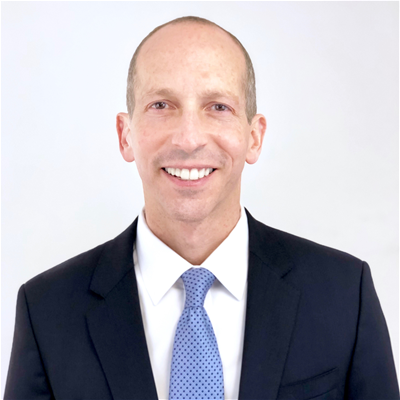 Jon Picoult helps companies impress their customers and inspire their employees, creating “raving fans” that drive business growth. He is the Founder of Watermark Consulting and a noted authority on customer experience. A sought-after business advisor and speaker, Jon’s insights have been featured in dozens of media outlets, including The Wall Street Journal, The New York Times, NBC News and Inc.

He has worked with some of the world’s foremost brands, personally advising chief executives and other members of the C-Suite. His clients collectively represent over 850,000 employees and $500 billion in annual revenue. Jon has helped these organizations capitalize on the power of loyalty, both in the marketplace and in the workplace.

Prior to establishing Watermark, Jon held senior executive roles at Fortune 100 companies – leading service, operations, distribution, technology, sales and marketing. Early in his career, Jon earned the distinction of becoming the youngest executive officer in the over 150-year history of a leading, global financial services company.

Jon received his A.B. in Cognitive Science from Princeton University and his M.B.A. in General Management from Duke University. Follow Jon on Twitter (@JonPicoult).