Will Amazon ever die? 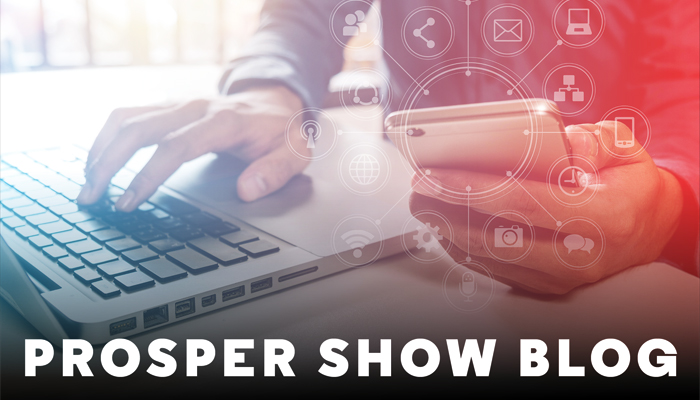 Amazon changed the way the world shopped, and if the company’s astronomical rise to success is any indicator, it seems that it will be going strong for years to come—or will it?  We polled professionals in various industries about the future of Amazon.  Here’s how they weighed in:

Amazon is now worth billions and billions of dollars. Every time we purchase something from a mom and pop store or even the outlet mall, we question ourselves: “Can we get it cheaper on Amazon?” This question runs through my head nearly every time I buy something. So how in the world would Amazon ever go out of business?

The answer is Moore’s Law. Intel’s founder Gordon Moore came up with a system of technological advancement. He stated that every few years, we should expect computers to double their speed and cost less.

This law can be used for all technology and business. We can see this example through Apple.  In order to stay at the top of the game, they create new products yearly. In other words, Amazon will die if they do not change. In a few years, something bigger and better will come along, and instead of asking, “Can we get it cheaper on Amazon,” we will instead be asking the same question for a different company.

Name: Ethan Lichentenberg, writer for AutoInsuranceEZ.com and has a background in social media and marketing writing

Amazon will never die for one simple reason—their business isn’t the selling of books or that weird carpet that you have in your home entrance. They deal with data, website building and data of those sites. Alexa is the number one source of knowing if your site is doing poorly. Most things on the internet are made with the tech of Amazon, and once they started to finally make money, they became an unstoppable force that no one will likely stop.

Amazon Web Services are so deep in the infrastructure of the internet that without them, there will not be more internet as we know it. Besides being number 1 in that department, they are also the number 1 online retailer in the world. Not even Disney could stop such a company.

For over a decade, Amazon has experienced an upward trend in its growth chart. Just last year, the company made three times what they made in revenue the previous year. Amazon makes it a habit to always reinvest a major part of its profit. Amazon is not slowing down, and even if the company growth rate is forecasted to reach a plateau, it doesn’t seem like something that will be happening soon.

To answer the question, ‘Will Amazon ever die?’ I believe this online shopping giant is one that has come to stay for good. What will probably happen is that other major competitors will come up and challenge Amazon for its customers. Amazon should never stop watching its back.

Facebook held the online social media space for a while, until platforms such as Whatsapp, Instagram, LinkedIn, and Snapchat started contesting with it. If not for the smart move taken by Mark Zuckerberg to buy some of these platforms while they had not gained so much popularity, they were capable of reducing Facebook to the background.

Name: Jeremey Harrison, Digital Marketer and Founder of hustlelife.com, a website for entrepreneurs to find their side hustle

Amazon is one of the biggest companies on Earth at the moment, and predicting the demise is no easy task. Will Amazon last forever? Probably not. There will be a day when Amazon isn’t the powerhouse that it is. They are not too big to fail, and death can come from any direction.

There are a number of factors that come into play that could be the end of Amazon, from trade agreements, recessions, depressions, competition, logistics to politics. Maybe new legislation could cause a snowball effect that disrupts the whole company, eventually leading to its death.  Amazon is already under fire with U.S. senators, and they are thinking about starting an anti-trust probe within the U.S. Meanwhile, EU regulators have already started an anti-trust probe into merchant data in EU countries.

Maybe it won’t be legislation; Amazon is known to run on razor-thin profit margins in order to expand at an [astonishing] rate. If there is another Great Depression, shareholders and consumers alike will witness a steep decline in not only share value but expansions, sales, and offers.

Name: Drew Kalinski, eCommerce/digital marketer and founder of amztut.com, a website where entrepreneurs can learn to set up an eCommerce company