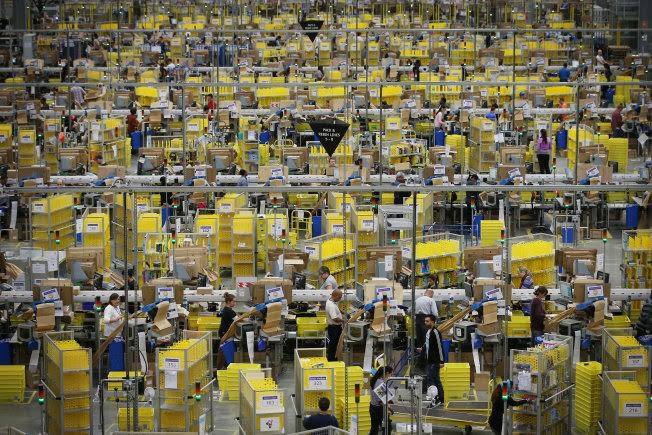 The Prosper Show has a new educational resource for marketplace sellers. Every week, Hendrik Laubscher will be providing third party sellers with a selection of news stories that they need to be aware of. As the marketplace business is time consuming, The Prosper Show is able to provide a recap of the most important news for readers that are time constrained.

A federal judge has refused to dismiss patent infringement claims against Amazon in a lawsuit filed by Seattle-based novelty pillowcase maker Milo & Gabby, which is seeking to hold the e-commerce giant liable for knockoff pillowcases sold by third-party merchants on the Amazon site. This is a 2 year old court case that is being watched closely by brands and marketplace sellers as the implications for all concerned would be huge. Amazon if found to be in the wrong could suddenly be liable for many claims from sellers. Read more here.

To save money, when Jet’s staff manually place orders on other websites on behalf of customers, they sometimes travel to the other sites via links that enable them to earn a back-end commission on the sale, according to Marc Lore, Jet’s chief executive. So-called affiliate programs are the key. Jet.com, the Hoboken, New Jersey based marketplace is finally open to the public and the Wall Street Journal did some solid investigation into the mechanics and financial impact of the business. Affiliate selling is a rule based business agreement between 2 parties. It seems from the outside that Jet.com is operating in some grey areas and are pushing the needle on the interpretation of using affiliates to counter Amazon’s huge selection. Read more here.

eBay is killing its U.S. same-day delivery service eBay Now, an acknowledgment it won’t try to match the speedy delivery of e-commerce giant Amazon.com Inc. The online marketplace hinted the service wasn’t performing last year when it canceled the eBay Now mobile application and encouraged its use on desktops. The program had been available in the San Francisco area, New York, Dallas and Chicago. eBay is in the fight of its live as with the split from Paypal their financial fundamentals is no longer as positive as it was. eBay’s leadership is under pressure and Devin Wenig has used this re-launch as a call to action for eBay to return to it roots. Only time will tell whether this ends well.. Read more here.