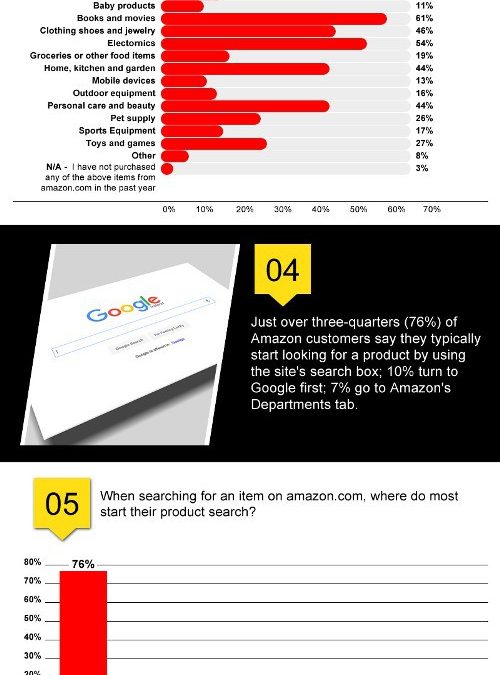 There are many ways U.S.-based small businesses can gain by diversifying into overseas markets. Beyond the obvious benefits (a larger sales base, millions of new prospects), here are some broad economic and seasonal reasons that globalization makes good business sense:

You are already leveraging the benefits of Amazon.com, the ninth most visited website in the world. But consider this: Amazon operates 10 more websites in countries around the world. If the benefits of going global seem compelling, extending your Fulfilled by Amazon (FBA) presence to international marketplaces could be a natural next step. It would enable you to go to market quickly and with minimal incremental startup cost. And hurdles such as international shipping, customs, taxes and localization of listings can be easily addressed with the Amazon platform and its ecosystem of partner resources. Amazon adds an element of stability and security to what might otherwise seem like a crazy leap of faith.

Businesses of all sizes are diversifying via international markets in record numbers. According to the Boston Consulting Group, cross border transactions will nearly triple in volume from 2010 to 2020. That means that, soon, nearly all businesses will be reaping the benefits of playing in a global marketplace. Will your business be one of them?