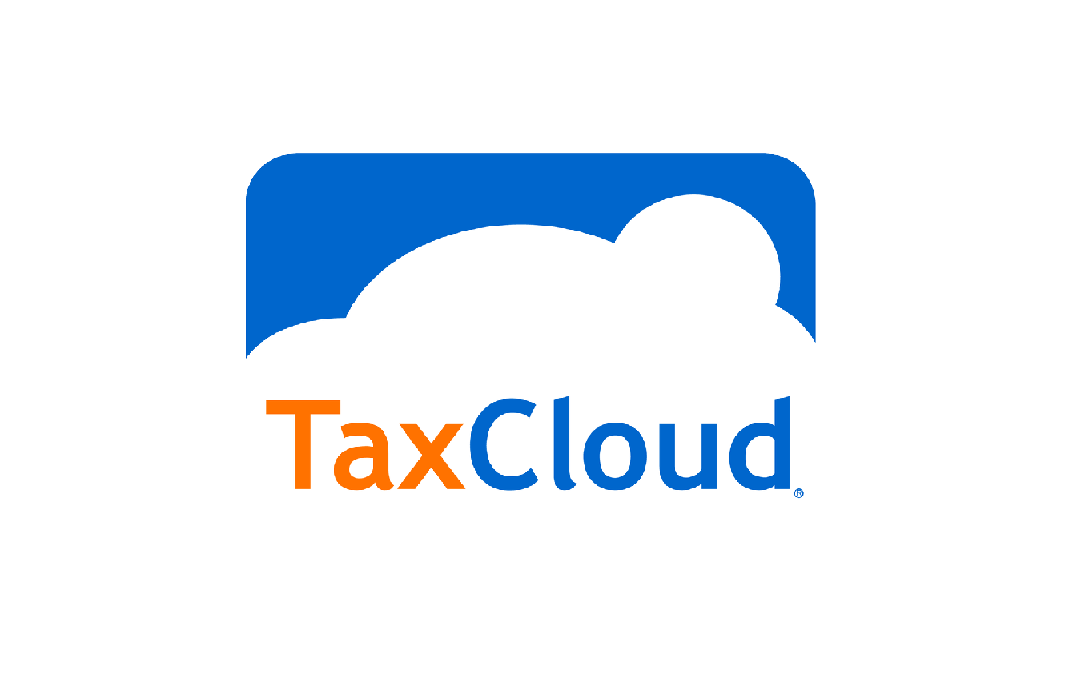 Below is a brief sample of the changes that occurred in 2017, along with reactions from some of the industry’s larger participants:

1. Minnesota and Washington passed legislation requiring marketplaces to collect and remit sales tax on behalf of third-party sellers. (Pennsylvania, New York and Maine may be next!). Several industry groups claim this legislation is unconstitutional and plan to sue (or already have!). Amazon announced it would comply with Washington’s new marketplace law and started remitting sales tax on FBA sales in January 2018.

2. Amazon provided Massachusetts (upon subpoena) with information on hundreds of thousands of FBA Sellers with inventory warehoused in Massachusetts. Additionally, Massachusetts passed the first-ever “cookie” nexus law. Together, these developments indicate Massachusetts’ intention to hold Marketplace Sellers responsible for collecting and remitting Massachusetts’ sales tax regardless of the Seller’s geographic location.

3. South Carolina sued Amazon for $57 million for un-remitted 2016 sales tax. The suit focuses on Amazon as a corporate entity, not a Marketplace, but third-party Sellers could ultimately be liable.

5. Both Democrats and Republicans proposed their own bills to resolve, at the federal level, the issue of interstate sales tax vis-a-vis online commerce. Any Supreme Court decision to adjudicate existing sales tax laws could quickly spur Congress to take pre-emptive action.

6. In early 2017, twenty-four states and the District of Columbia formed the Multi-state Tax Commission and launched an “amnesty program” [now expired] for merchants who agreed to collect and remit future sales tax. This was a strong attempt by states to encourage and facilitate online merchants’ nexus enrollment. Furthermore, it highlights states’ desire to obtain sales tax revenues from online, interstate sales. In the end, however, less than a thousands merchants enrolled in the program. Regardless of why enrollment was low, it strengthens the likelihood that the issue will eventually be solved by the U.S. Supreme Court or Congress.

Even President Trump joined the fray, tweeting: “Amazon is doing great damage to tax paying retailers. Towns, cities and states throughout the U.S. are being hurt – many jobs being lost.” (August 16, 2017)

1. Marketplaces, like Amazon, require third-party Sellers to decide themselves where, and how, to collect sales tax, and;

These two trends, along with the rapid overhaul of sales tax regulation, has placed many Marketplace Sellers at risk through no fault of their own. Even for Sellers with sizable accounting departments, it is hard to be certain that a business is compliant with every state’s sales tax laws, especially since many of these new laws are challenged in court as soon as they are passed. Nonetheless, un-filed back taxes, along with interest, fines and penalties, often force businesses into bankruptcy. And, states have the authority to seize assets and garnish wages. Simply put, marketplace Sellers must be certain they are calculating, filing and remitting the correct amount of sales tax to each state where it’s due, on time, every time.

No one yet knows for sure how, or when, sales tax reform will end. Will congress pass federal legislation? Will the U.S. Supreme Court make a final decision? Or, will there simply be a mish-mash of disparate state sales tax laws? Whatever the outcome, the needs of marketplace Sellers will likely be the same. Along with sound accounting advice, Marketplace Sellers will need a sales tax solution/ application that:

3. Considers taxability rules for every product class, and for every U.S. tax jurisdiction

4. Updates with new tax rates automatically, in real time as they become available

5. Offers back-end support for filing and remitting, if needed

6. Has a pricing structure that is easy to understand; with no hidden fees

If that’s what you’re looking for, please visit us at taxcloud.com.

If you enjoyed this content, consider joining us at PROSPER Show, March 13-14, 2018 at the Las Vegas Convention Center.