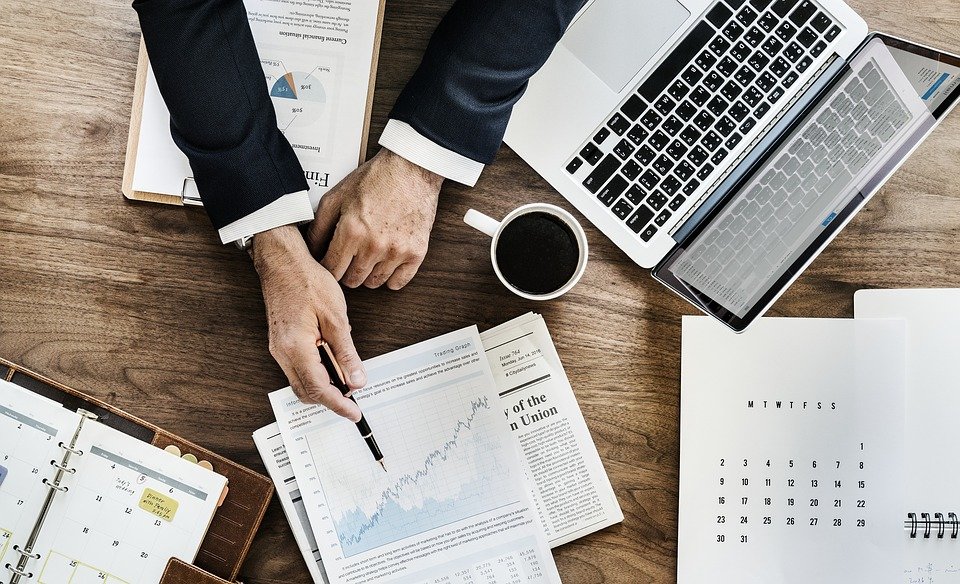 Some people consider Amazon as the world’s most promising company. As of today’s writing, Amazon shares are worth nearly $1,700 .Five years ago, they were worth about $250. Between July 2015 and July 2017, the company more than doubled its shares. The big question is, will this trend continue?

Many pundits say yes. Here’s why:

Robust customer base. Amazon had 310 million active customers at its last reporting.

Strong international presence. Amazon operates over a dozen country-specific sites including the UK, Spain, Italy, Germany, Canada, Austria, India, Japan, China, Brazil, Mexico, and more. The majority of these sites offer Prime shipping. The company has offices in 30 countries. Some markets are experiencing head-spinning growth, including India, which showed a 75 percent increase in Prime selection within several months of Amazon’s debut in the country.

Fulfillment. Amazon has proved that it is good at websites, but it has also become the king of the hill when it comes to fulfillment. The company’s warehouses are a technological marvel, staffed by 45,000 robots. The company reports 75 fulfillment centers across the U.S. The convenience of its Fulfillment by Amazon services is too good for most sellers to resist.

Management. CEO Jeff Bezos’ ingenious management attracts top talent and encourages people to stay with the company. Bezos likes to say that every day is “Day 1,” his way of suggesting that the company is a perpetual start-up company hungry to innovate and grow. His constant efforts to think ahead and keep the company from becoming irrelevant bode well for the future.

In short, there is no evidence that the Amazon juggernaut is slowing down. If you’re an Amazon seller, there’s plenty of reason to be optimistic. The marketplace is becoming more crowded, but there are plenty of opportunities to distinguish yourself if you’re a savvy marketer. To stand out from the competition and stay on top of the latest tactics, attend Prosper Show. You can hear from some of the most experienced players in the industry about winning online selling strategies.