The Future of Amazon 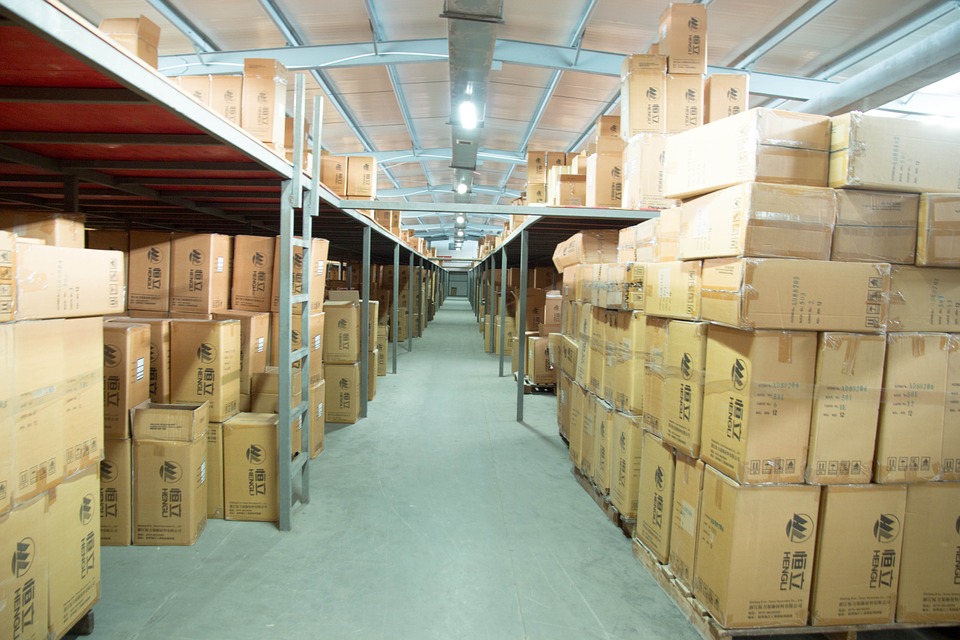 Amazon is the biggest online marketplace in the U.S. In 2016, the company broke its own records on different fronts. The company’s sales in North America increased by more than 25 percent as compared to the 15.5 percent increase in overall e-commerce sales in the country. Amazon is clearly dominating online sales growth in the U.S.

After assuming the leading position in the U.S. marketplace, what will Amazon do next? Here are some possible scenarios.

Amazon has shown a relentless commitment to maintaining its place as the uncontested leader of online retail. Nobody can accurately predict what the future holds, but all signs point to an even brighter future for Amazon in the coming years.