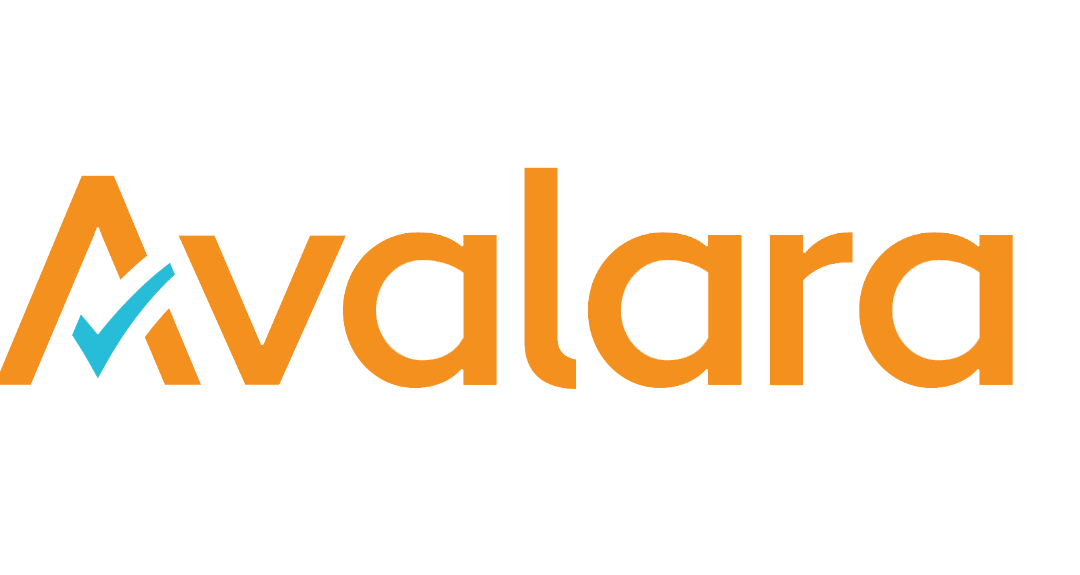 The explosive growth of Amazon since its humble beginnings in a Bellevue, Washington, garage has turned Jeff Bezos into a billionaire and brought wealth to countless others. It’s also inspired entrepreneurs from all parts of the globe to launch new businesses selling products online through Amazon’s marketplace. With a strong work ethic, good timing, and a little bit of luck, you could be the next Amazon seller success story. Here’s what you need to know about sales tax compliance to start off on the right foot.

Sales tax is fiendishly fickle. Rates, rules, and product taxability are all subject to change at the state, and in some cases local, level. Tax authorities can be a terrific source of information and support, but the onus is always on the seller to keep informed and comply with the most current laws. Pleading ignorance is unlikely to get you off the hook if you make a mistake.

Because of a 1992 Supreme Court ruling (Quill Corp. v. North Dakota), states cannot oblige a business to collect and remit sales tax unless it has a substantial physical connection to the state. Consequently, while internet sales are enriching many retailers, they’re diminishing state and local sales tax revenue. According to a report by the U.S. Government Accountability Office (GAO), states lost approximately $13 billion in 2017 to untaxed remote sales.

In response, states are aggressively redefining “physical connection” to include ties to in-state affiliates, economic activity, web cookies on in-state devices, warehouse inventory, and more. Many of these laws impact Amazon sellers. Now that Amazon collects tax on its own sales in all states with a sales tax, states stand to gain the most by taxing Amazon’s marketplace sales. The GAO report says states could have generated more than $6 billion by taxing internet marketplace sellers in 2017.

Virginia, for example, maintains that storing goods in an in-state warehouse is enough of a connection to mandate tax collection. Since Amazon moves inventory at will and third-party sellers don’t always know where their inventory is stored, they — you — may have an obligation to collect Virginia sales tax without realizing it.

Some states, including Massachusetts, are trying to get Amazon to identify its marketplace sellers. Others, like Washington, have passed legislation requiring Amazon to collect and remit tax on those sales. While lawsuits are pending over some state efforts, states aren’t backing down. In fact, a South Dakota law that challenges the physical presence standard upheld by Quill is on the steps of the Supreme Court now, and the state is waiting to hear if the court will take the case. If it does, it could overturn its prior decision and grant states the right to tax remote sales.

Staying on top of state efforts to tax marketplace sales is essential for any Amazon seller. So is understanding the risks associated with not collecting tax. The more aggressively states pursue tax revenue from third-party sellers, the more retailers should expect to spend on audits and assessment-related costs. According to the GAO report, small and medium-sized businesses could be audited “should states gain the authority to tax remote sales.”

Avalara automates the complexities of collecting and remitting sales tax, so compliance doesn’t have to be a nightmare. Click here to learn more about how Avalara works with Amazon sellers.

If you enjoyed this content, consider joining us at PROSPER Show, March 13-14, 2018 at the Las Vegas Convention Center.