Selling Your Amazon Business: Valuations and Payout Structures Made Simple 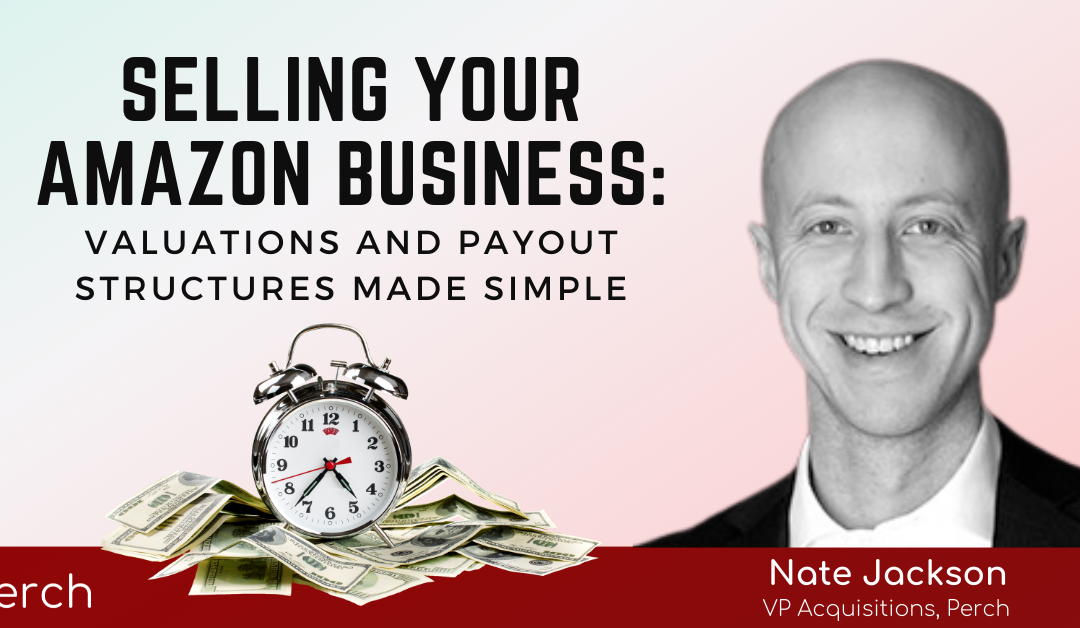 This is a sponsored article submitted to us by Perch.

The team at Perch has evaluated thousands of Amazon businesses since our founding. We’ve looked at straight-forward brands with relatively small SKU counts, massively complex operations that have large catalogs in multiple marketplaces and channels, and everything in between. Mercifully, my first ever deal was a beautiful single ASIN brand, and mercifully I now have a talented team that is working on the much more complex deals we’re seeing today.

Regardless of the nature and size of your business, we’ve found that, for many sellers, the process of selling their Amazon business is opaque and confusing when they first start talking to acquirers. Common questions include:

So we pulled together a few answers to these questions to bring some clarity to the entire process.

Understanding Valuations: It All Starts With SDE

One of the most important metrics that will impact your deal value is Seller’s Discretionary Earnings (SDE). Simply speaking, SDE is the cash flow and benefits a business has generated over a period of time, typically a year. The calculation is fairly simple: 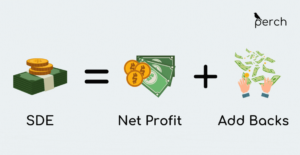 When we discuss multiples, we’re talking about a multiple of SDE, so coming to the right number is critically important. Getting an accurate view of your SDE simply requires reflecting what the true cost of operating your business is. In essence it’s all of your income, minus all of your operating costs, but with “Add Backs” for things like seller salary, certain non-recurring items, and discretionary expenses.

For an in-depth breakdown of Add Backs and SDE, check out this blog.

Today, it’s fairly standard to see an offer around 3.5x or higher.

Here are a few reasons why selling your FBA business now makes a lot of sense: 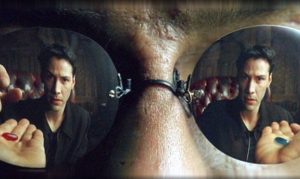 The vast majority of Amazon transactions include a mix of cash at close, and cash that is earned or deferred over the next few years after the sale. Although we recognize that each seller is different and has different priorities, we work with our sellers to make the deal structure fit their needs. There are several different types of payments that can be added to the cash at close. These are often called “deferred consideration.” Here are a few:

There’s some risk with both stability payments and earnouts in terms of hitting the goals, but that’s why you should only work with an established acquirer who has a track record of successfully transferring control, and significantly improving brand performance.

If you think your brand has the ability to grow but you’ve reached the end of what levers you have – whether due to capital constraints or personal bandwidth – you could make a really meaningful gain by going the earnout route. Think of an actor like Keanu Reeves who was able to negotiate 10% box office take for the first Matrix movie on top of his $10M salary. He ended up making $56M for that film alone, and $260M across the entire franchise. When he looks back at that decision, I’m sure he’s glad he “took the red pill,” so to speak, though it was a tradeoff at the time. Work within your comfort zone, of course, but don’t be scared to take a risk if you think there is significant potential upside.

If you want to learn more about your business’ potential for an acquisition, come find us at Booth #2108! 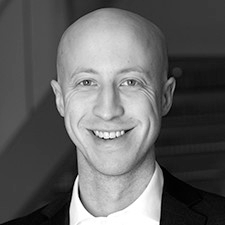