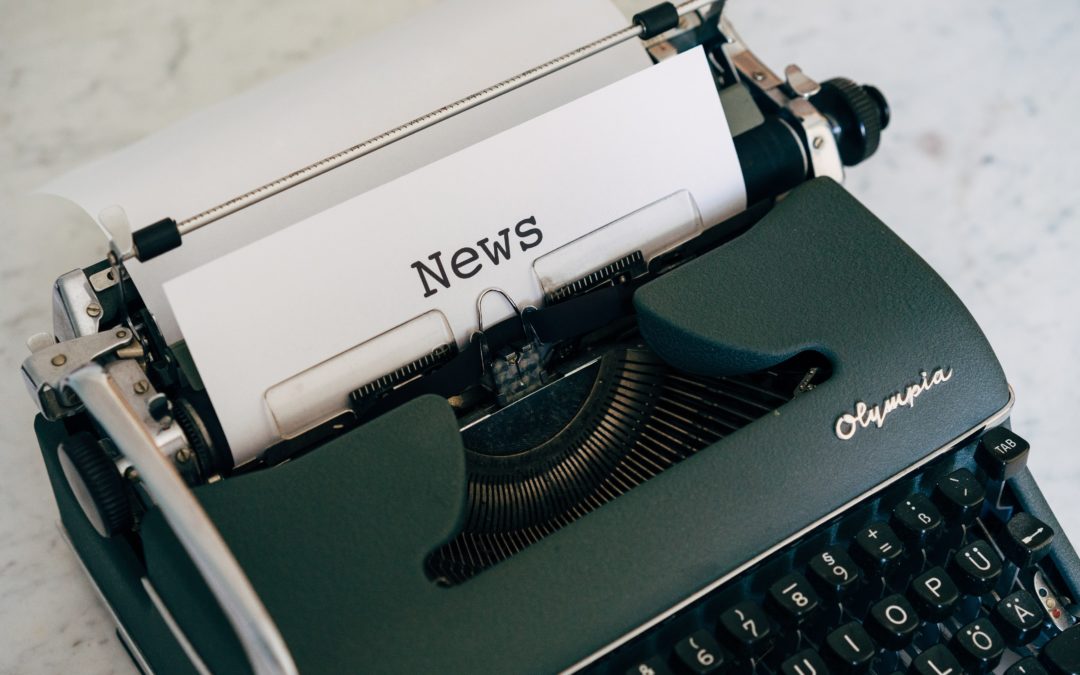 Recently, the United States District Court for the Southern District of Texas ruled that etailers such as Amazon are to be held liable for all goods sold on their platforms. In the recent case McMillin v. Amazon.com, McMillan sued Amazon for a defective Apple TV remote bought from a Chinese company through the online marketplace that caused injury to her toddler. The charges filed were liability, negligence and breach of warranties. Amazon requested that the complaint be dismissed because they are not a seller under Texas’ product liability statute. The court disagreed, and ruled Amazon was a seller and was involved and had control over the sale. Will this precedent lead to other similar outcomes?

Amazon is planning to launch a new credit line for U.S. merchants on its platform, leveraging a new partnership with Goldman Sachs. The project, codenamed “Agusta” has been developed for two years and will dramatically expand Amazon’s existing small business lending program. Qualified sellers will receive an invitation to apply online.

A survey from RBC Capital Markets reported a rise in the number of Amazon customers who have made at least 2 – 3 purchases a month, as well as those who have spent $200 or more on Amazon over the last 90 days. However, the survey also found a decrease in the number of customers who reported being “very or extremely satisfied” with Amazon. This metric fell to 64% compared to 73% one year ago. However, many believe this decline in satisfaction is also due in part to restrictions on shipping and products available amid the Coronavirus pandemic.

The big box retailer announced a partnership with Shopify, an ecommerce platform, to improve its third-party online marketplace. Walmart says it expects to add around 1,200 Shopify sellers this year. Last quarter, Walmart’s online sales grew 74%, with growth in the third-party category, outdoing first-party sales – this new partnership perfectly aligns with a new priority to grow the online marketplace and compete with Amazon. However, this may be easier said than done for Walmart, as it continues to lose money from other endeavors. In recent years, Walmart was rolled out a fulfillment service for third party sellers, allowed customers to return marketplace items in physical stores, and discarded millions of third-party items that didn’t meet quality standards.